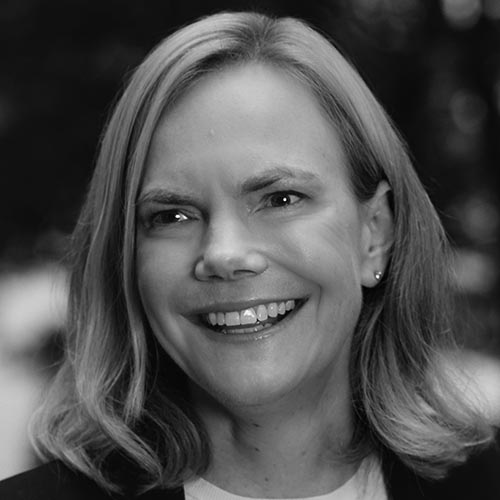 Janet is the Managing Partner at Real Ventures, Canada’s preeminent early-stage venture capital firm. Janet has led investments in over a dozen companies and works actively with companies in healthcare, advanced manufacturing, e-commerce, fintech, and AI.

In addition, Janet is very active in the Canadian tech ecosystem; she is the Co-Chair of C100 and on the Boards of Communitech in Waterloo and Vector Institute in Toronto. She is also an active advisor at OneEleven, Creative Destruction Lab, and the Research Board of the University Health Network.

In 2004, Janet launched Kijiji.ca and grew it to become one of the most visited websites in Canada. Subsequently, she led the Kijiji Global business, launching the website in new countries and accelerating growth in North America, Europe, and Asia.

Janet also spent four years at eBay in Silicon Valley where she helped transform eBay from a Collectibles to a mainstream marketplace. She started her career as a Brand Manager at Procter & Gamble and then joined McKinsey & Co. where she was an Engagement Manager. She also founded and built a successful consulting business and was CEO at a venture-backed start-up prior to joining Real Ventures.

Janet was a varsity long-distance runner and competed internationally in triathlons. Today she balances her active lifestyle with being a wife and mother to her 16-year-old son.

Workshop: How to Fund Your Business

Choosing the right funding mix for your business success.

Presented by The Scotiabank Women Initiative®

Women can lead Canada’s economic recovery by building and leading successful businesses based on shared values of equality, sustainability and long-term impact. Determining and securing the right type of funding can help you achieve your business goals smoother and faster. Join us as we host a conversation with funding and entrepreneurial experts to inform you as you reflect and learn about funding decisions for your business.